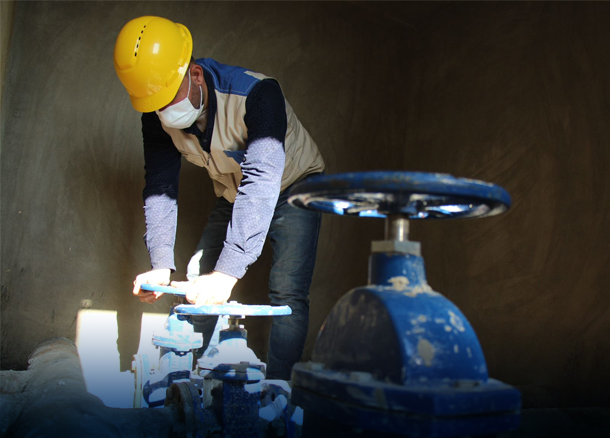 After the completion of the five-month long project “Water and sanitation services for the most vulnerable people residing in camps and informal settlements in north-western Syria”, which was implemented by WATAN in partnership with SCHF. A group within the local council was re-established to organise matters of water and sewage, in each of the villages of Babaka, Kafr Naseh, and Abian Sam'an in the Al Atarib area, northwest of Aleppo. 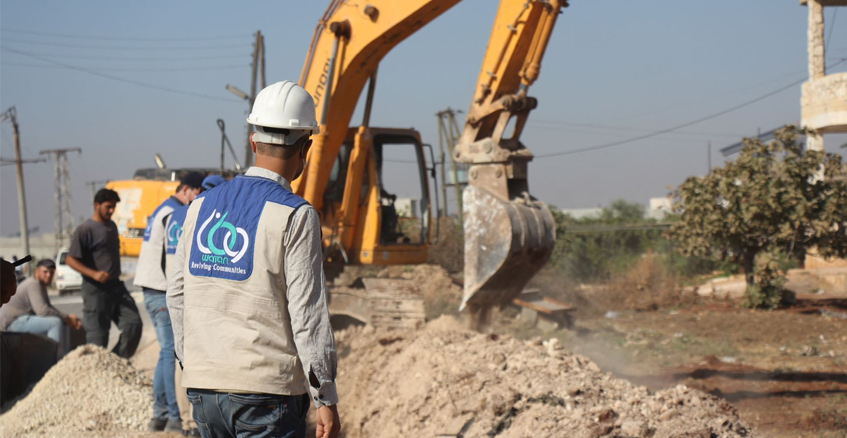 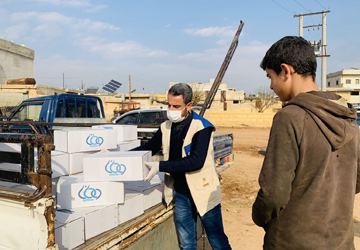 After this was done, pumping stations were rehabilitated in each of the villages mentioned above. This was done alongside monitoring chlorine levels in water and maintaining water lines to ensure the arrival of sterile drinking water. In addition to this the necessary fuel (diesel) to operate these stations was provided.
Hygiene baskets were distributed and with the fast spread of coronavirus, personal hygiene is more important than ever. WATAN has completed the second phase of the distributions, through which 800 families were targeted in Babka and 814 in Kafr Naseh.
As part of this project, sewage networks were built within the targeted villages to reduce the burden and costs in comparison to traditional methods of managing waste. The results of these interventions began to appear almost immediately after they had been implemented. Replacing the old sewage lines, as well as installing septic tanks, drastically reduced the pollution and the resulting bad odours. By providing clean water to the entire population of the camp there was also a noticeable reduction in skin and respiratory diseases.
The number of beneficiaries of this project totalled an estimated 58900 residents and displaced people.